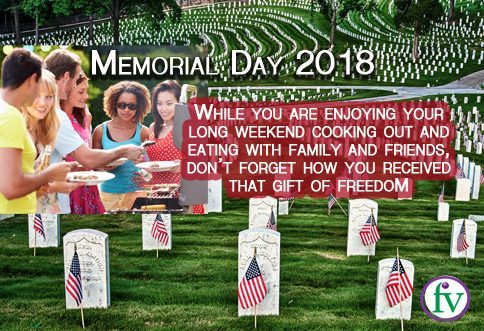 There was a cost.  There was the cross.  Freedom isn’t free.

With God’s help, Our country is standing because of those who were willing to pay the cost of freedom. The early days of fighting for freedom the Revolutionary War brought an unknown amount of casualties. Again, Freedom isn’t free.

If anyone should understand the cost of freedom – it is the people who have been given freedom through the cross of Jesus Christ.

Our freedoms are being compromised every day. We are losing so many of those liberties and freedoms. Our constitution is being criticized and under attack every day. Those men and women whom we honor today “stood up for freedom” so that we could be free. They gave their lives; the cost was high. We cannot let that cost be for nothing.

As we enjoy the freedom of backyard cookouts with friends and family, remember those who fought and died for it.

“You will never know how much it has cost my generation to preserve YOUR freedom. I hope you will make a good use of it.”  -John Adams 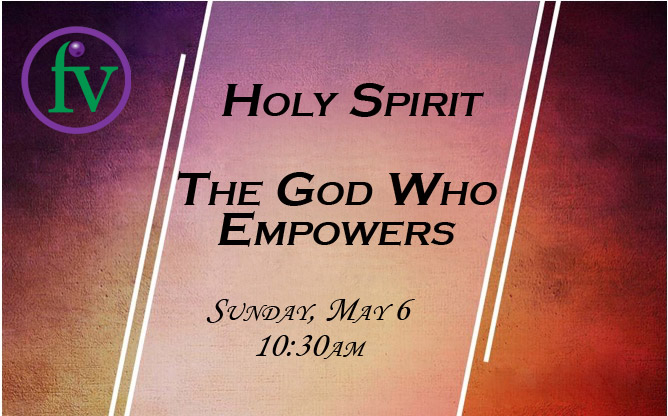 We need to know the Holy Spirit as our Helper and the One who empowers. If we fail to acknowledge Him and know Him as the one who empowers us, we will struggle in our walk with trying to do things from our own ability.

Well, you know how that works out!

….. Starting from Galilee, after the baptism which John proclaimed. 38 “You know of Jesus of Nazareth, how God anointed Him with the Holy Spirit and with power, and how He went about doing good, and healing all who were oppressed by the devil; for God was with Him.              Acts 10:37-39  NASB

The community is invited to come together for a time of prayer for the nation. We will be meeting at Rutherford County Courthouse May 3rd at 12 Noon.

Be involved in this special time, come join us as we unite together to seek God on behalf of our nation.