Thanks to the generous donation of our church and the community, we have been able to send several packages to our local deployed Soldier and his unit. Hopefully their special box will arrive soon and I can share an update on that as well!

In memory and honor of Lance Cpl. Jordan Haerter  (USMC), Operation Gently-Used Stuffed Animals, some of the most recent packages we sent included stuffed animals for the troops to deliver. Operation Gently Used is a venture in Jordan’s honor, a foundation that honors his memory.

Last weekend I received such wonderful news! The stuffed animals had arrived. One of the Soldiers in the unit just received Soldier of the month. It was also her birthday and the troops wanted to do something special for her. I was so touched to know that one of the stuffed animals was her birthday present. Their gesture touched my heart to the point of happy tears, knowing some young Soldier was able to smile a little brighter because of the love and support of Operation Homefront and Operation Gently Used.

Let us not become weary in doing good, for at the proper time we will reap a harvest if we do not give up.  Therefore, as we have opportunity, let us do good to all people, especially to those who belong to the family of believers. – Galatians 6:9-10 New International Version (NIV) 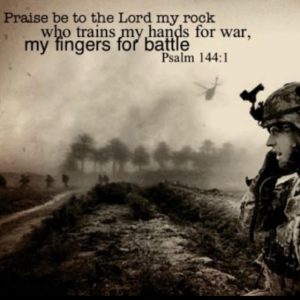